Our furniture store is a family-owned, locally-operated business serving Mid-Missouri for over six decades. George Baumgartner founded the business in 1949 and since then, we have remained committed to serving our clients with a personal approach in mind. For four generations, Baumgartner's has offered hometown hospitality to our customers.

The Baumgartner's Furniture story begins in mid-1940s, when Emmett Baumgartner quit his job at the shoe factory in Fulton, Missouri to open a gas station in Kingdom City with his son, George. Although George was only 18 at the time, he possessed a strong entrepreneurial spirit. So before long, the father-son team expanded their business operation to include towing and taxi services, and eventually they opened a restaurant adjacent to the station. During this time, they also started to dabble in furniture sales and even sold the first television sets in the area. However, when an 18-wheeler plowed through the front of the restaurant, they decided to take the business in a new direction. George left to open up a furniture store in Auxvasse. Once the store was up and running, Emmett closed the gas station and joined his son. 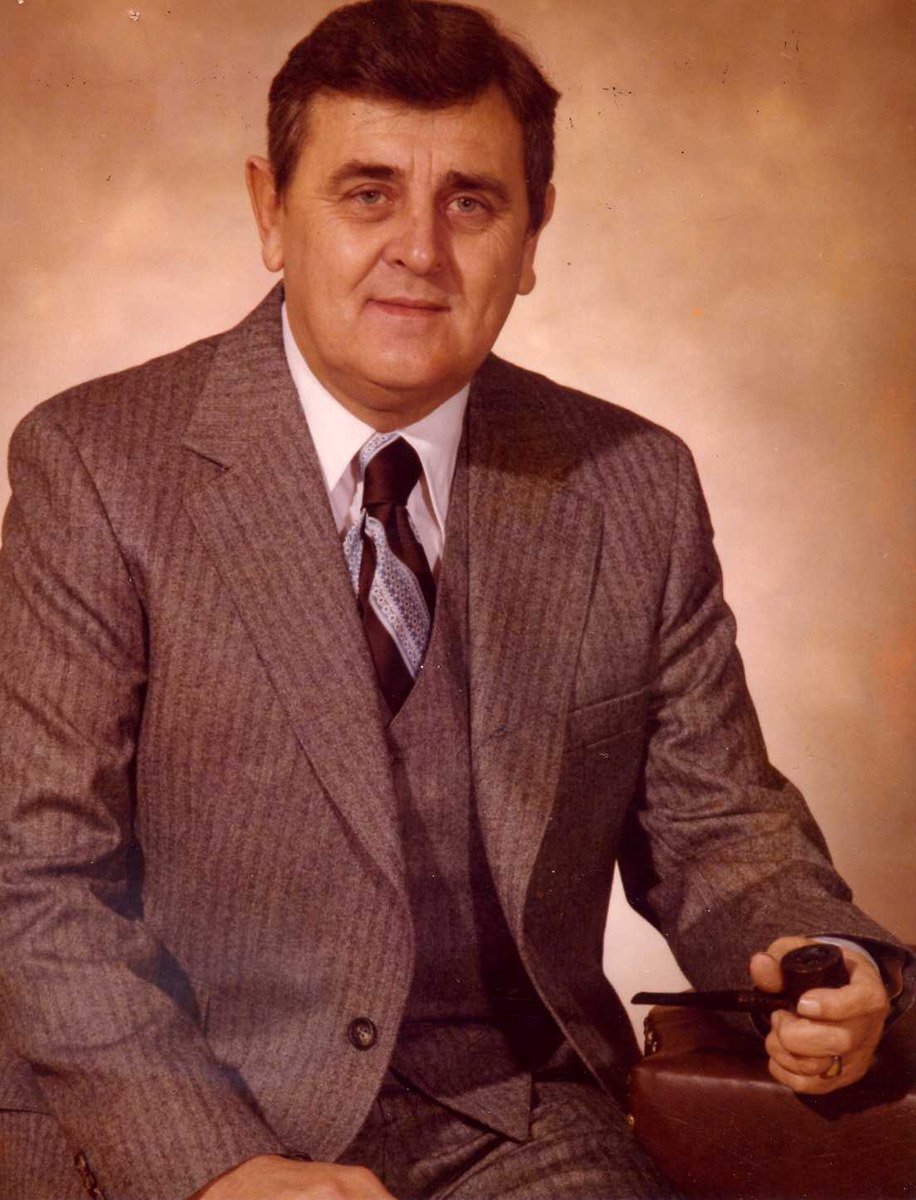 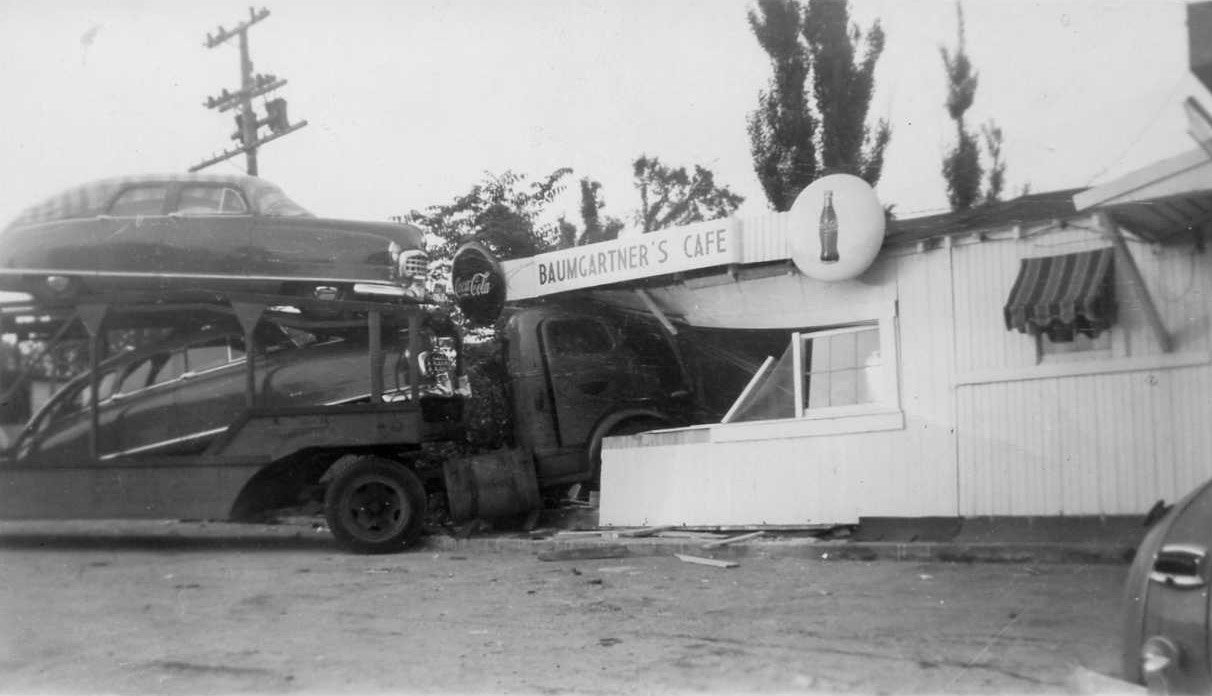 After years of serving customers out of our Auxvasse store in 1999, Mattress World By Baumgartner's was added in Columbia to offer more products and services to our customers. Currently, our Columbia store offers a La-Z-Boy Gallery along with a state-of-the-art mattress gallery. Our pledge was, and continues to be, providing quality products and unparalleled service. 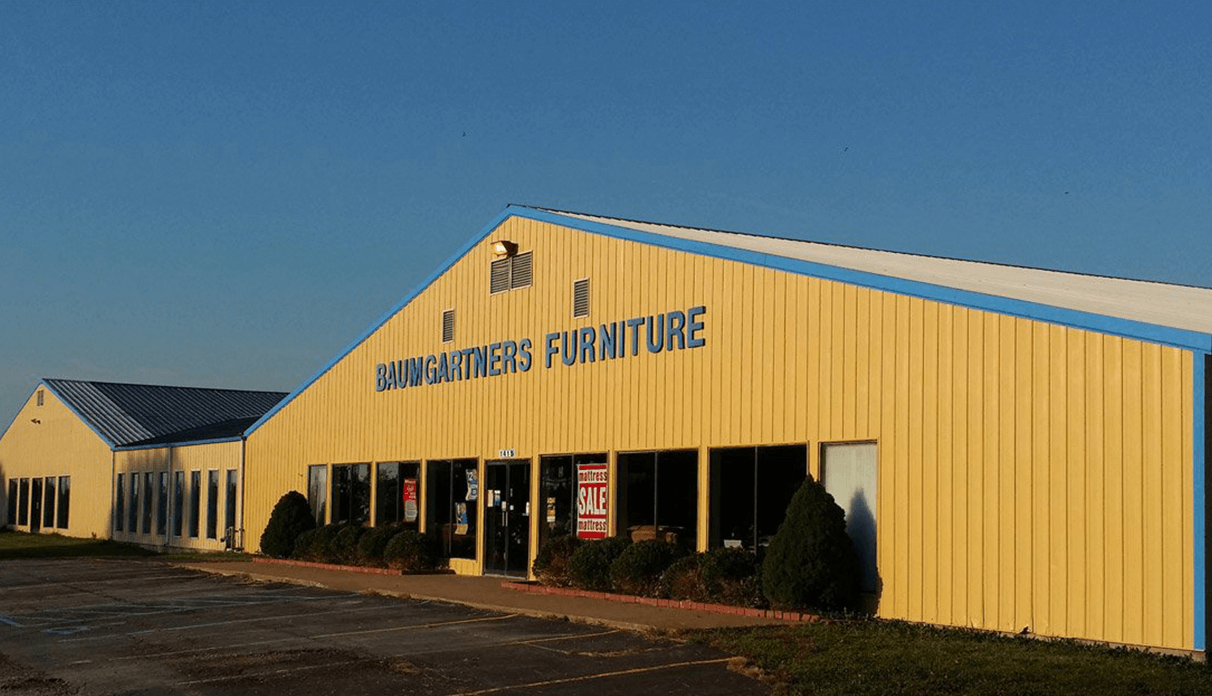 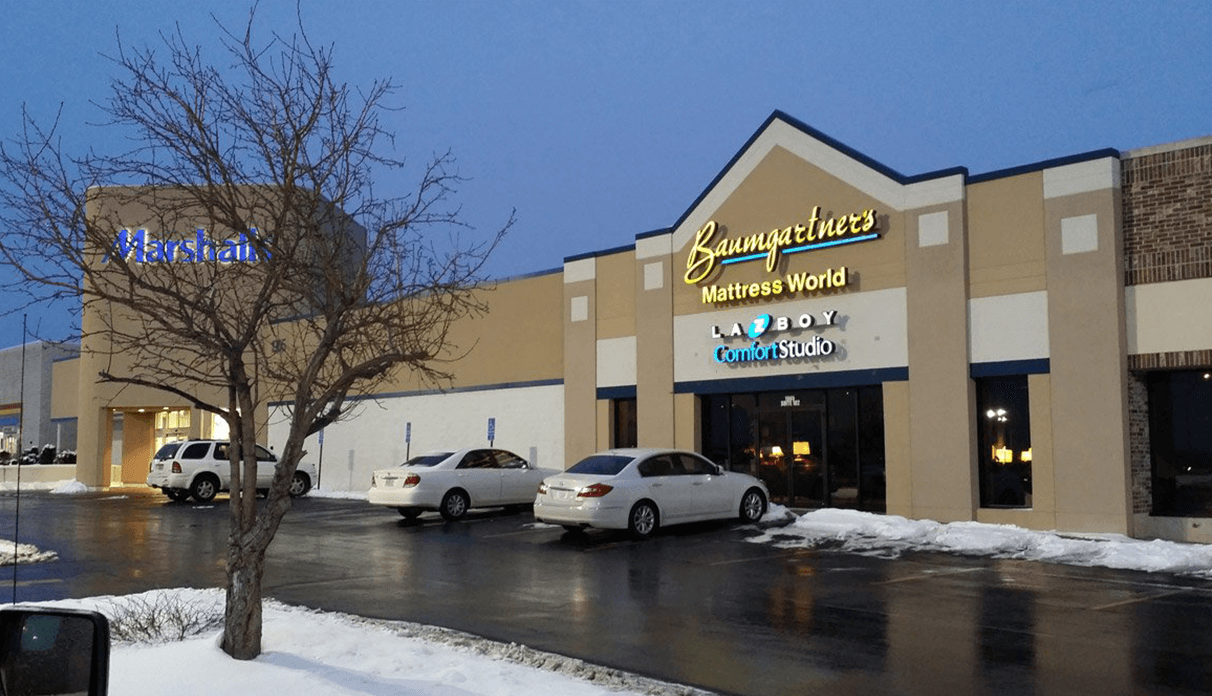 We are far more than just a 'logo'. We are committed to creating a unique shopping experience from start to finish. This ensures the satisfaction of our customers and lets them know they are so much more to us than another sale. As part of maintaining this philosophy, our sales associates are here to help you in any way possible. Our goal is to get our customers what they really want and need.

Not only that, but our sales associates have years of experience in the furniture business. They are knowledgeable of our products to help shoppers find the perfect piece to add to their homes. Our associates make it their priority to make the customers feel safe and comfortable in their shopping environment, turning the entire experience into a friendly one. With a small town atmosphere like ours, customers are our best advertisement.

When your family name is on the business, customers can expect more. Our customers can trust they are receiving the finest products and care possible. Our store offers big city selection without having the drive to Kansas City or St. Louis. Baumgartner's is a complete home furnishings store, including furniture, bedding and flooring. We are truly a company that stands behind our product.

At Baumgartner's, we have promised since the beginning to treat you with courtesy and respect and this promise hasn't changed in our more than sixty years of operation. 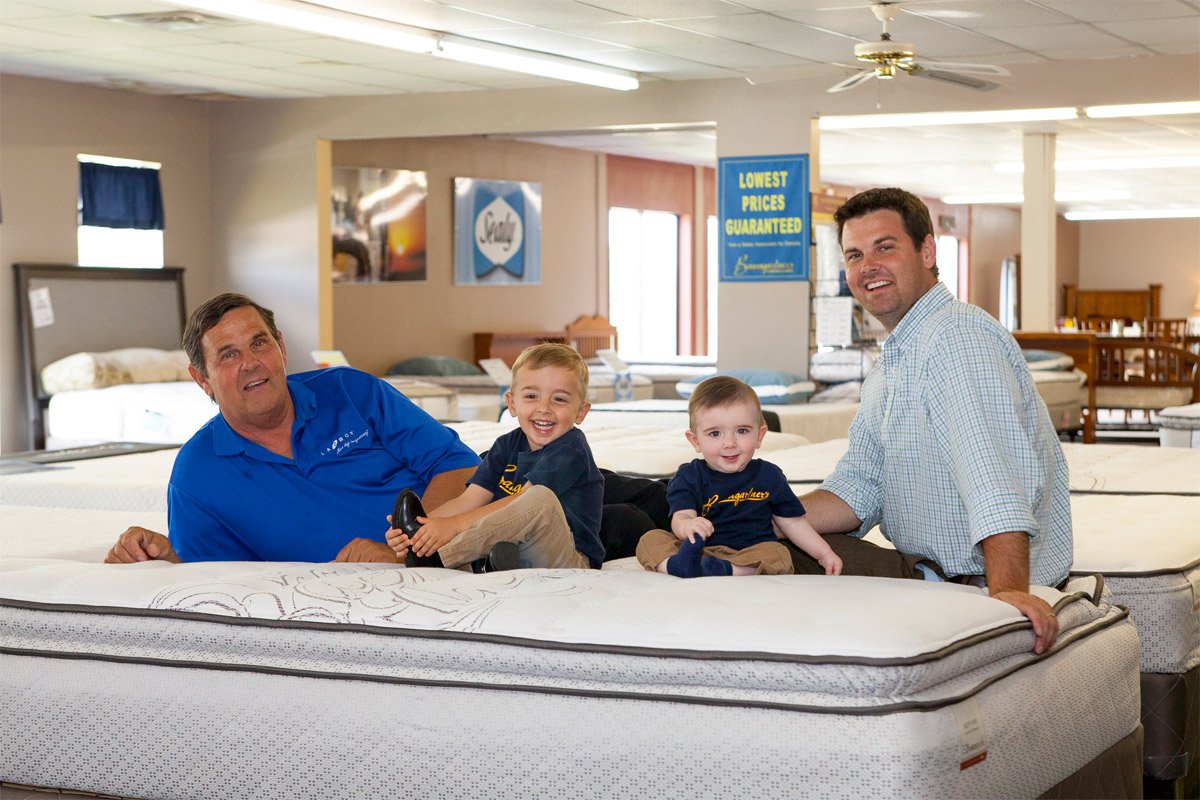 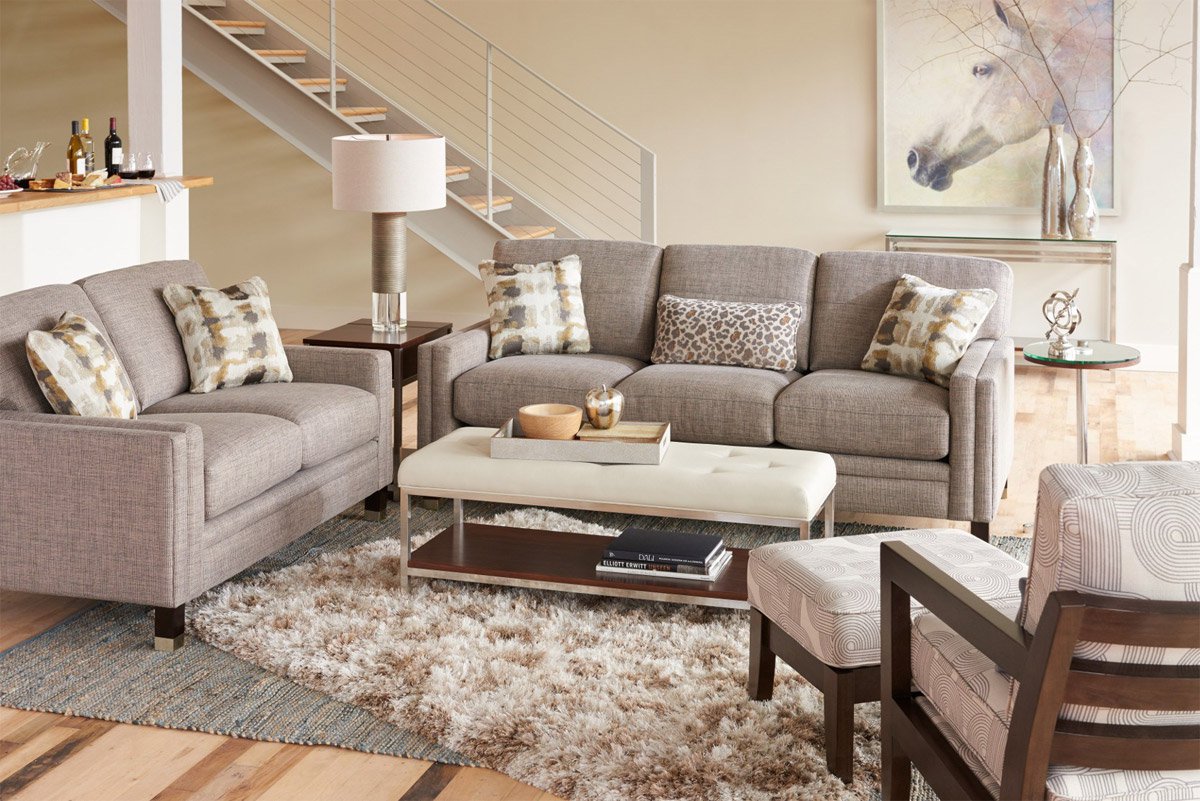 Check Out Our Reviews

Members Always Get More!
Some areas of our site are limited to members only.

Tell Us About Yourself

We're proud to be a small, local business and we want to get to know our customers.

We appreciate it! Please don't hesitate to contact us if you have any questions.